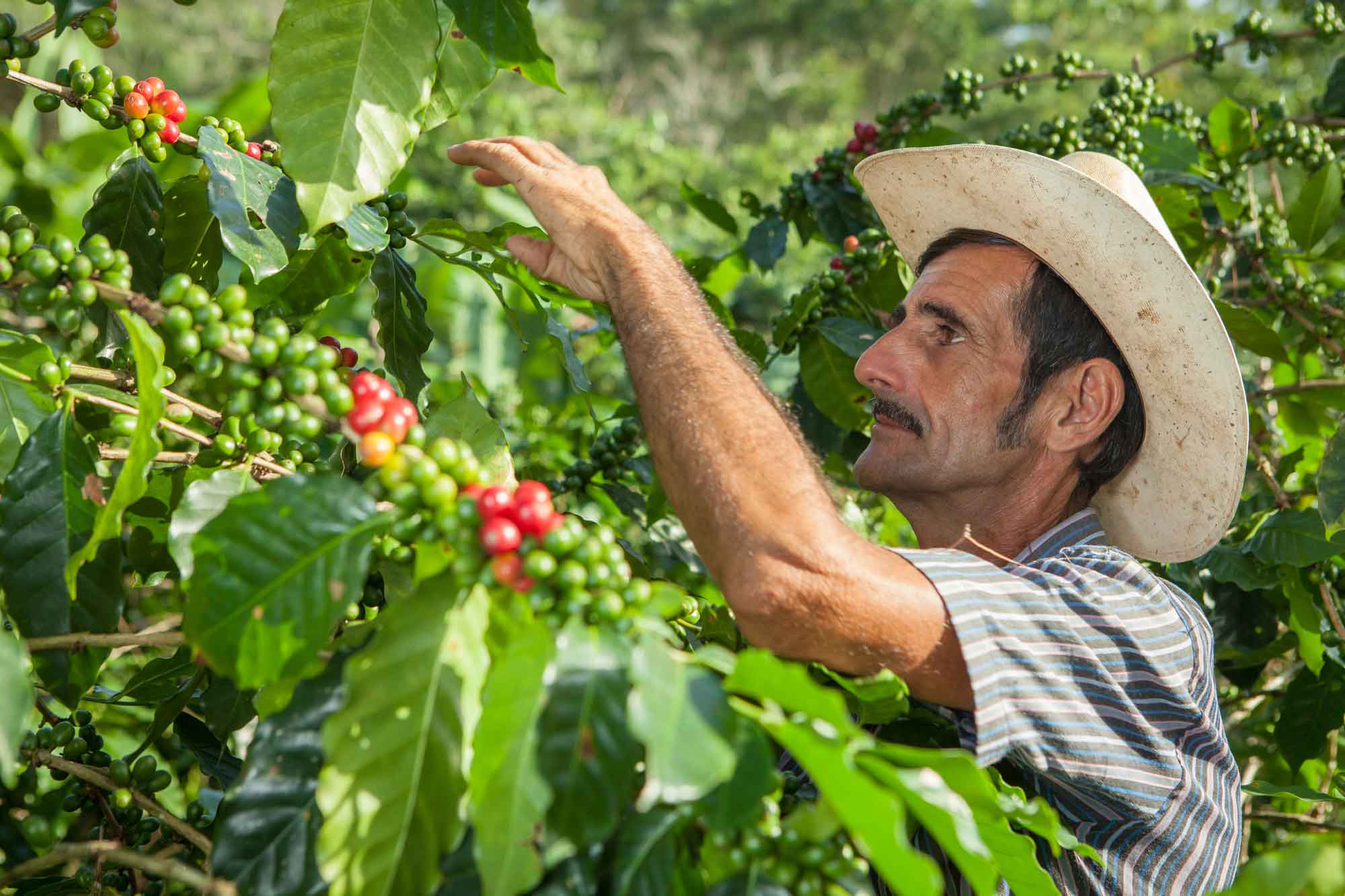 Although it is technically part of the North American continent the ‘American Dream’ does not apply to peasant farmers in Central America. No matter how hard you pull, it is impossible to pull yourself up by your bootstraps. Here, if you want to get ahead, someone has to reach down to give you a hand up. This hand up is possible through land reform in Honduras.

As someone born into poverty, Luis Alonso Pineda, 49, knows firsthand the obstacles he and others face when trying to break the cycle of poverty. He shares:

“For people in Honduras, even though you work and you give forth great effort, you still will not reach your dreams unless you get an opportunity”

Growing up in the countryside, Alonso never had the opportunity to get an education because it was too dangerous for him to travel all the way to the nearest school. So, like others in his circumstances, Alonso learned by doing. He started working young: by the age of 15 he was helping his parents with their crops. At 18, he started working formally as a day laborer. “I worked on someone else’s land to see if I could help my parents pay for food etc…” he remembers.

Although Alonso married and started his own family, his circumstances never changed. “I always depended on someone else,” he says. “I wanted to have a better life, a better future,” he says. “[But], I did not have any hope. [I had accepted the fact] that this was my life, working for someone else.”

But then he heard about an organization in 2008 that was going to help create land reform in Honduras. This organization would give poor farmers the opportunity to purchase land on credit. Alonso was among the first in line. “I told my friends, this is the opportunity.”

After years of hard work and credit from Agros, land reform in Honduras is a reality. The village of Bella Vista is this reality.

“Agros keeps its promises,” says Alonso, who is also the three-time community president of Bella Vista. “It keeps them to the degree that the villager is willing to put forth their effort and value the effort that Agros is making,” he says, highlighting the fact that Agros gives people a hand up instead of a hand out. Land reform in Honduras is the opportunity to climb to a better life. But the destination cannot be reached without hard work and sacrifice.

Barring any unforeseen issues, Alonso estimates that they will finish paying for their land in two years — ahead of schedule. “It makes me feel happy [to know that the land is almost paid for],” he says. “It means that my efforts are not in vain and we were able to achieve our goals.”

Want to be part of the solution of land reform in Honduras?